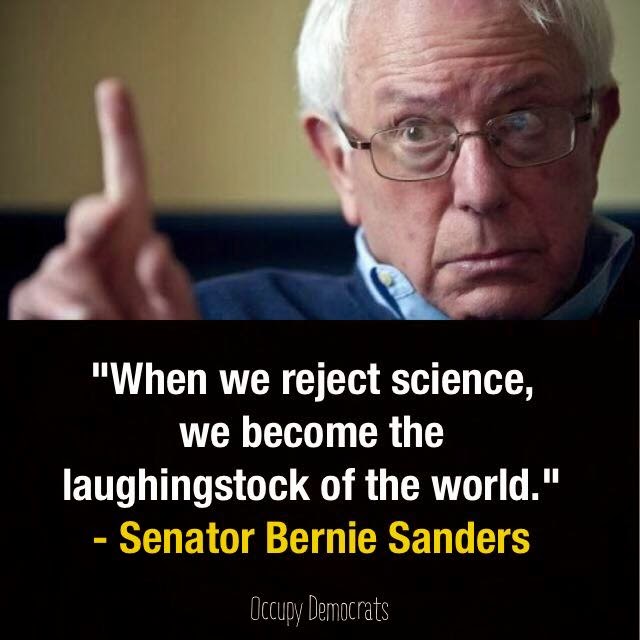 he's trying to create a fear of ostracization to people who like to belong as a way of showing solidarity to a cause .. the one that they can understand possibly ... for metaphysics may well allude them though as Cynthia rightly put it .. they are both the 2 sides of the same coin .. just expressed differently. The world of science is cut and dried whereas the one of metaphysics is full of romance, love, all that defines a human race capable of feeling. There is a movie called Dead Poets Society which is a must watch.It stars Robin Williams. There are a lot of people hurting through the scientific way of looking at life ... simply because it is not the complete pic of life and belittles the all imp analysis of a fundamental law of life .. which is the one of cause and effect. In life everything is always breaking down to be recycled into something new ... this is something science needs to pay cognizance to .. for it answers all the stuff science has caused us problems with. There is animal life taking care of the breaking down process to keep our earth rejuvenated ... the day this picture is accurately portrayed in science ... that will be the day science will have redeemed itself. And life will be the winner.
Posted by Unknown at 12:27 AM

Email ThisBlogThis!Share to TwitterShare to FacebookShare to Pinterest
Labels: SCIENCE VS EVOLUTION