SINGULARITY IS THE KEY TO IMMORTAL CELLS WHICH IMPLIES NO CANCER

I set out to prove to myself that I had a superior brain that I could train to work for me.  Since my mind is not cluttered by excessive dogmas spread through the education system .. I held within me the ability to see below the surface of things .. kinda like looking into the matrix .. the nothingness that is all around us and seeing nothing there.  Ha ha .. there is literally nothing .. for everything is within us ... which I was aware of at one level .. but certain new ideas proved to be the triggers to the solution. What changes to bring about changes .. its through the way you think .. it and it alone brings about the changes.  This is not difficult for blah blah blah you do it everyday .. mostly 24 hours a day ... even when you sleep. I have seen utter rubbish parade before me when I suddenly wake up at night to go the loo that I think to myself .. holy crap ... did this really come out of some idiot's mind .. I want nothing to do with it. It is crap .. so its really no wonder the world is .. the way it is.

My desire is to prove that everyone can be right .. when you look at things from their thought processes .. just what is the definition of right ???  To my mind just one word comes to mind and it is results. What the hell do those thoughts create ... the utter rubbish that we all see in the world .. then you are dead right ... results win hands down. It shows you up for just who you really are ... an idiotic human pushed around by stupid thoughts held by others and travelling to you to do another round of destruction. As if one round of destruction was not enough .. but do give them permission .. allow them to do it again and again to you.

We all need all the different ways the mind thinks and then no man is an island.  If Bruce Lipton had not triggered my thinking I would never have arrived at this answer. This one idea is the thought that will push the world into new ways of thinking about life itself and why it is referred to as eternal.  When you killed the singularity earlier .. you invited problems into your life .. my eliminating that way of thought .. I allow you to restore to mind its own pristineness .. its perfection. When the mind is in perfection .. the body is the one that receives its gifts. Remember me always for I am the first to give you more life on this earth.
Roda Langrana, MasterMind
________________________________________________________________

Bruce H. Lipton, Ph.D
Immortal Cells and the Community
When life was first created on this planet, natural death did not exist. “Primitive” single-celled organisms, such as bacteria, fungi, algae, and protozoa (e.g., amoebae and paramecia), were immortal.
Cells would grow until they reached a certain size; they would then divide, forming two daughter cells, which in turn would repeat the cycle. If unicellular organisms would age and die, then they would not provide a sustainable lineage. Think of it this way. The amoeba you see under a microscope today is technically the same cell as the original amoeba that existed more than three billion years ago.


Now that’s the kind of aging we can live with!
_______________________________
At last I am beginning to enjoy my work and having fun with God too. I am seeing questions in all I read,  and here I go writing down the answers. This is neither play or fun but the most serious work of recreation .. putting perfection back into life. The gentleman did not know that he has a role to play in history .. for through his post below .. he began to jog my memory of the past to the time of the creator and some other stuff I already know and putting them together into a story that will stand the test of history for it brings science into the picture. Science is that which can be proved .. through mathematics / my creationism is that which will be proved after I have provided the answer to science.

My mind is opening up new possibilities of the singularity I now talk openly that I own. The same thought can be replicated into different avenues of studies. I have written this directly into the computer and is not open to copyright except with a referral back to me as its originator. Which means It must quote my name Roda Langrana in sharing it.

All of life at its very basic is reduced to the single cell to be able to explain the science of it .. which is how it works. Most of you cannot imagine yourself as a single cell but that is where the perfection is and is expressly seen.  Everything nano is the perfection of God ... its minutae that show you the true face of the Creator .. for ask yourself if you can even begin to understand anything that is about the size of a pin head .. how does one make anything that small and then smaller.  That calls for a creation not through hands but the mind.  The mind creates anything and everything.

... + the rebirth I witnesses in myself as I freed myself of illnesses. That is an elimination to cell divisions. A single cell must divide to free itself of a bad cell.  But I don't like cell division ... I much rather go with the idea that every cell is replaced by a new one in every 4 years eliminating all distortions. It also explains the immortal cell theory. Its my body after all and I can rewrite my DNA in a way blessing to me.  We are all not the same ... I do not find myself on any wavelength I know. I had pulled my mind out of normalcy and into perfection of God and there is where I am showing how life is lived. 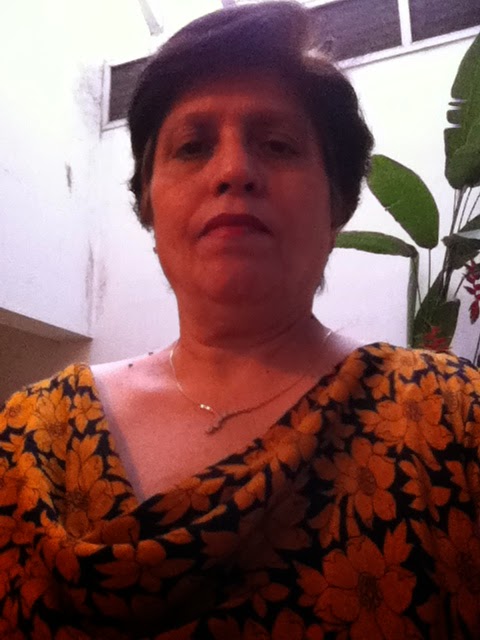 Email ThisBlogThis!Share to TwitterShare to FacebookShare to Pinterest
Labels: SINGULARITY IS THE KEY TO IMMORTAL CELLS WHICH IMPLIES NO DEATH