WHY IS GOD REFERRED TO AS AN ILLUSION OF THE MIND ?

Why is god referred to as an illusion of the mind ?

Our world of god is lived through mind... thoughts begin creating the ideas they contained.  So we come back to the beginning .... good thoughts create a good life ... rich and varied in its dimensions.  Any other thought creates its attendant idea.
All ideas must be held in the mind ... tossed and turned / flipped this way and that and then latched on to.  They create reality .. what you see as coming to you.

But the time between thinking the thought and seeing it in the real world is the illusion .. FOR IT IS A CHANGE HELD IN ABEYANCE FOR YOU IN THE MIND ... what you see in your mind's eye and then all around you does not take an infinite lot of time and that is where the illusion tests you and your patience. If you are a true god .. you will use anger but as a managed anger .. more contained rather than a lost power. And then you will revert to non-thought. I said to energy .. to hell with you ... when I can't see you .. I will not accept you as the god of my mind for our thoughts are in diametric opposition to each other. And then I saw that that was my purportedly my sub-conscious .. which I promptly threw out of my mind right at the very beginning of my spiritual journey ... so was that god for me ??????????

Of course not .. I was the consciousness .. the living avatar .. whereas that was just a sound in my head.  When I was kind to it and felt sorry ... I paid the price in stupidity to ever believe that a devil or a bad thought could ever change.  No they are programmed to be who they are and it is for us to discern who they are and react to that. Not the other way around. So now you understand the power of an illusion .. everything is getting better and better ... but is always seen and felt through the self.
You are god spirit ... period.
We are not the illusion but consciousness ... fully alive and well but a lot of energy is in a flux of motion and that is the illusion .. things you cannot see with the naked eye .. which has left the scientific community in a bit of a tizzy .. at sixes and sevens with themselves for they see creation that has already been manifested and while there is nothing wrong with that per se .. for all it illustrates is past creation .. which in the present is now in a state of destruction .. to await its recreation .. another illusion gone awry for these poor sods to be able to account for time gaps .. creating illnesses for mankind when they do not understand the process of chaos and destruction as a necessary part of god's world.

In the beginning god created the world through thought .. it was a sound and the sound was of chaos.  It has been the same formula ever since .. never changing to allow it to retain its power for all time to come.  All change is manifested through chaos.  A breaking down to its tiniest .. to see its fullness through the eyes of the mind. That's all the mind of god wants in any case.  Everything else is a redudance for time to allow a betterness through itself. 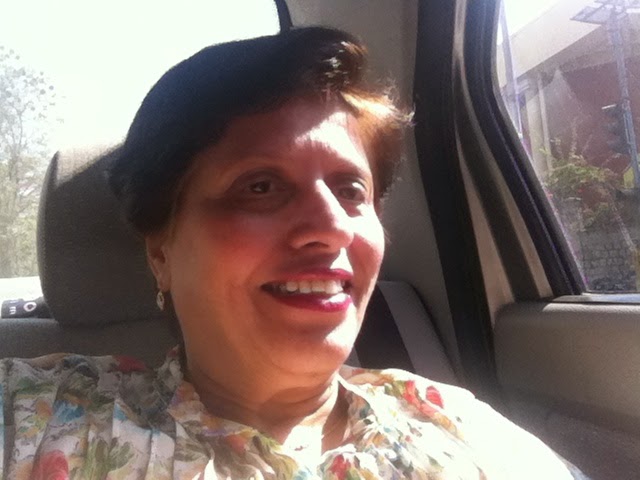 Email ThisBlogThis!Share to TwitterShare to FacebookShare to Pinterest
Labels: WHY IS GOD REFERRED TO AS AN ILLUSION OF THE MIND ?