AN AWARENESS CREATES A GLOBAL EVOLUTION

12 hrs ·
How is mind evolution linked in your vision with global evolution? 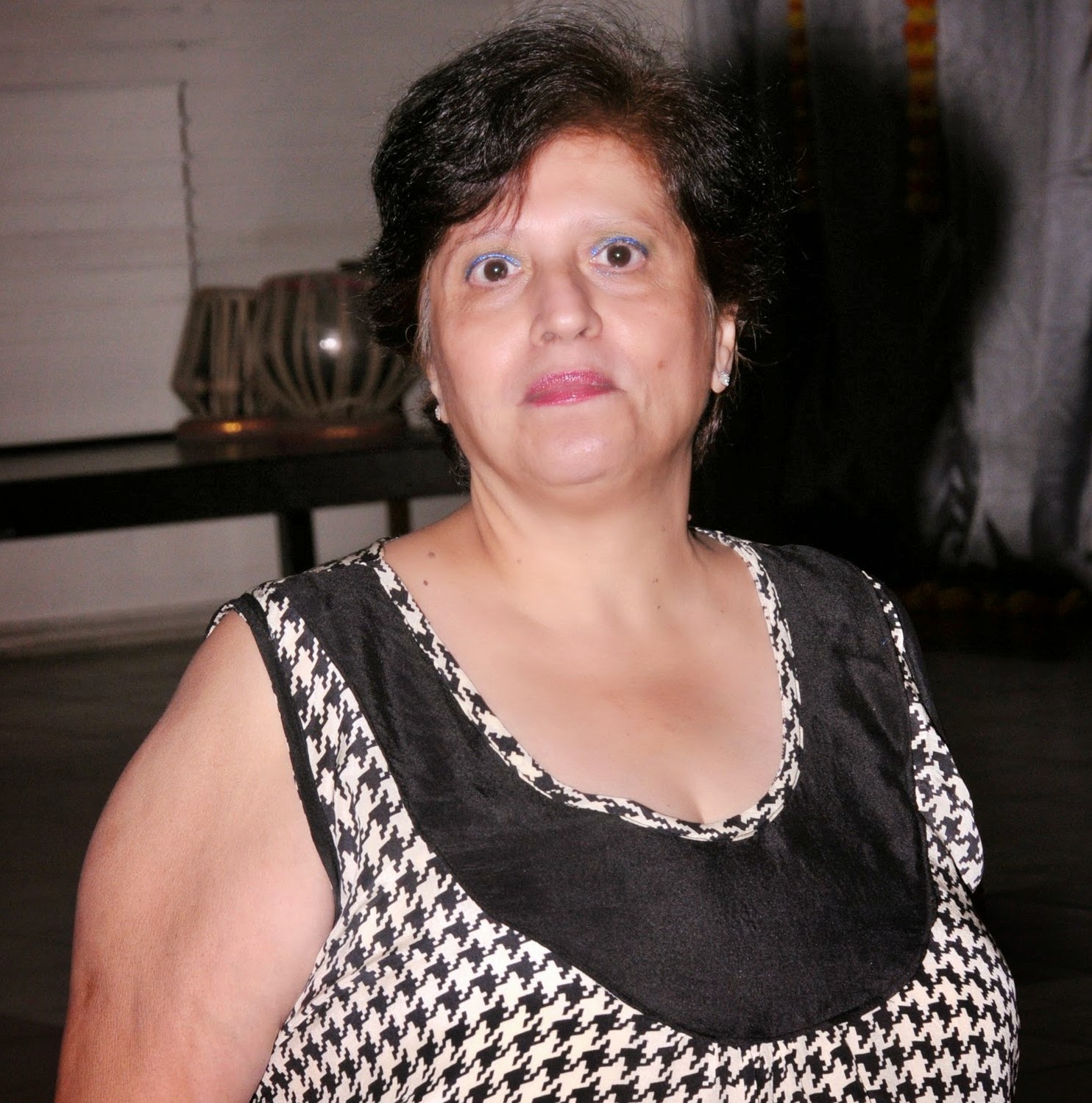 The mind is all and controls all .. even when we are not aware of the self as a spirit with powers to create and destruct with equal ease. That is why there is more destruction going on in the world for people are unaware of their powers and it is visible .. we can only say that all of it is eventually for our own good ... for out of chaos does begin a re creation .. the old giving way to the new ... what knowledge needs a touch up to being more beneficial of the future or the present.  Scientists have found traces of the Big Bang and I believe in the theory that everything exists altogether ... the past .. the present .. the future .. just in different worlds and if we look at the night sky you may like to ask yourself why there are so many worlds and such few gods. Those worlds exist for a reason ... when we are creating with thought .. we create a new world ... a bubble as it were .. where all that we want already exists and we simply move into that world as soon as we become aware that we have finished creating just what all we want to experience there. My mind walked me through this formula by projecting my thoughts and me interacting with them( my thoughts) as if they were entities or beings. I created that experience when I read of the idea and I found it fanciful and nice .. so I sent myself off to experience it and boy what a journey has it been. It is always up to me to travel how far I want to in mind ... or stop information overload of stuff I am not intrinsically interested in. Then I chop up those thoughts for I do not wish to share them with others. I am at a higher level than others and do not wish to confuse.  I know this to be the truth for many have not really understood what I have written on my websites. To you I say simply buy my MasterMind and catch up.  As a master I am always 10 steps ahead for I am the lesson.
http://www.createspace.com/3452539
Posted by Unknown at 2:45 AM

Email ThisBlogThis!Share to TwitterShare to FacebookShare to Pinterest
Labels: AN AWARENESS CREATES A GLOBAL EVOLUTION